This project is a collaboration between the artists Alex Moore and Azadeh Tajpour. The work is based on videos taken with phone cameras during the 2009 upheavals in Iran that capture several acts of violence (sniper attacks, people hit by police cars) which resulted in the deaths of protestors. Each video encapsulates several points of view, shot by different people, at different moments and from different angles. As artists we have replicated this dynamic, creating a single installation from the perspectives of two individuals, each experiencing the footage alone, but in relation to the other.

In each of these videos a similar dynamic repeats itself: after a moment of violence, the crowds flock to elevate, protect and enshrine the injured figure. As the person in question (Shabnam, Ali, Shahram) transforms from anonymous crowd member to martyred individual, they act as a focal point for the crowd. Everyone rushes to touch, to look, to document. As artists we are participating, following these same urges. The Iranian government hopes to actively suppress the impact of these figures. As artists, we are re-enacting the actions of those within the video, with a similar hope as the protestors. We cannot save the life of the body, but we can resurrect the ideas, and by honoring the individual draw attention to the faceless, formless political oppression. 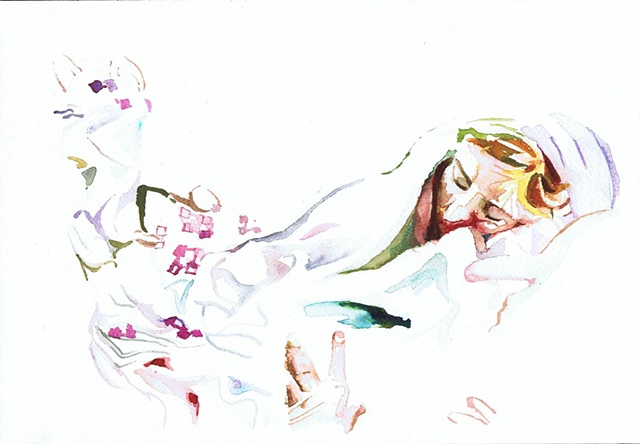 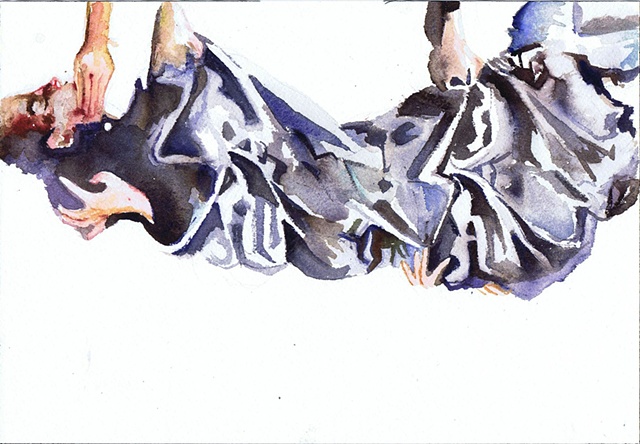 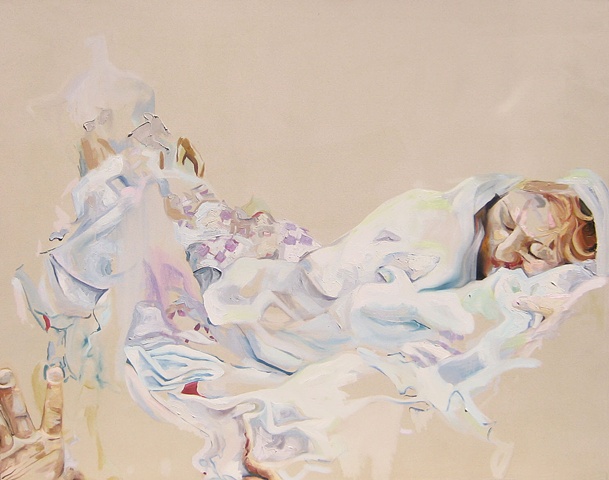 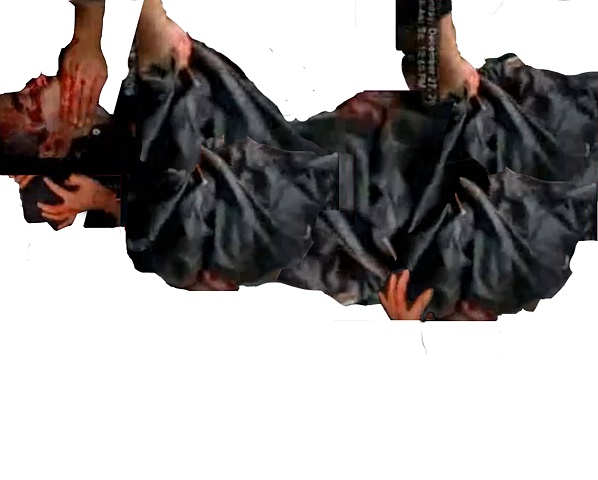 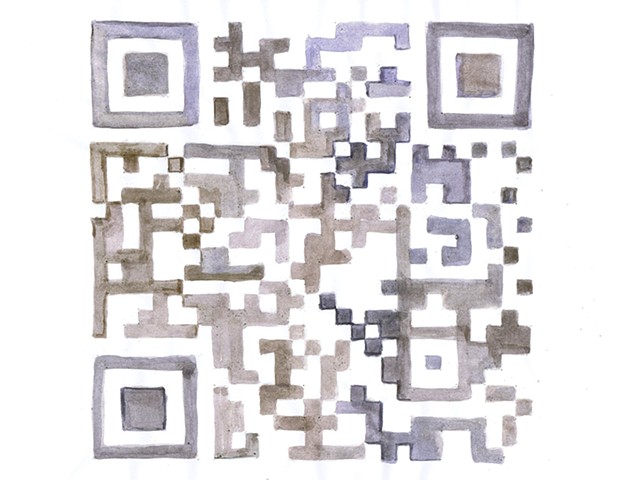